THIS BUTLER DESK HAS BEEN SOLD. THANK YOU. Vermont Made Carved Empire Butler’s Desk available at Bohemian’s Antique and Fine Pre-Owned Furniture Store.

19th Century Furniture produced in Vermont has received much scholarly attention and praise, attracting serious collectors and admirers alike. This extraordinary signed piece is situated in the American Empire Period in circa 1825 and exemplifies the sophisticated and artfully crafted work of Vermont Cabinetmaker, David Reelhon. 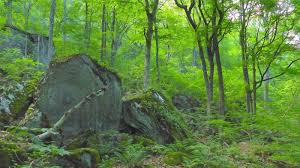 Vermont’s plentiful forests have been and continue to be the states biggest asset since colonial times, when 90% of the state was made up of old growth forests. New settlers coming to America from the Old World witnessed huge and dense forests of trees like they had never seen before. Some trees in Vermont were already hundreds of years old, reaching 6 feet in diameter and as tall as thirteen story buildings. 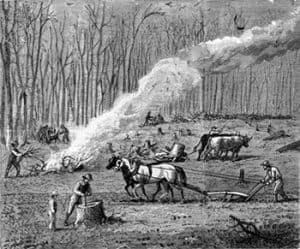 This massive natural resource became part and parcel of Vermont’s survival and of its unique culture. It has been estimated that more than 900 independent cabinetmakers existed in Vermont between 1700s and the early 1800s. Indeed they often advertised their work in Newspapers in Boston, Philadelphia and New York. Out of this wood working culture, craftsman from the “Green Mountain” state sought to differentiate themselves from other wood workers around the country.

In the 1829 Vermont Gazette, Bennington cabinetmakers Hastings Kendrick (b. 1804) and T. Crosset respectively announced their intention to manufacture a variety of “rich and tasty furniture… Secretaries, Sofas, Sideboards, Bureaus, Pier, Claw, Card, and other kinds of tables.” How could we come up with a more fitting description than “rich and tasty” for this particular piece? It is a prime example of quintessentially Vermont-made furniture, but so extraordinarily well preserved and well executed for its time frame and era. 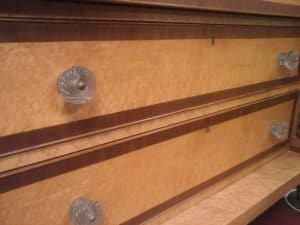 Vermont furniture of this era was usually built of locally derived woods. The gorgeous and rare birds eye maple so supremely figured on the Butler Desk is no exception. Birds eye maple is derived from cold weather maple found frequently in New England and Canada. It is found by cutting a cross section of the grain but does not appear in every cold weather maple tree. In fact, scientists to this day do not know what causes the odd grain appearance. Birds Eye Maple was so highly esteemed in the 1800s that many “grain painted” pieces were produced during this era for customers of more “modest means.” Paint was used on softer cheaper woods like pine and poplar and dabbled with a rag or brush to create the effect of birds eye natural grain. 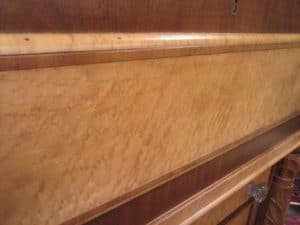 The faux painted effect, however, can not compare to Mother Natures brush. Here, we see an almost iridescent golden sheen of true maple wood on the front of the butler desk. The grain moves from gentle wave like markings to a more characteristic dotted texture. The top drawer also features a beautiful border trim in tiger maple, with a fiery striped grain. Finely figured veneers of this type are both rare and delicate. The masterful execution of veneers on this chest is a mark of superb craftsmanship– both planing and arranging veneers takes considerable time and patience. 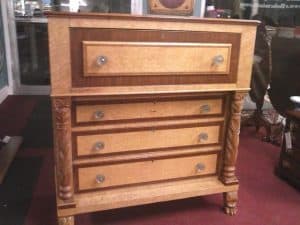 Beautiful Mahogany is also featured prominently on this antique butler desk. Around each of the drawers is a proportional border of radiating mahogany. It offsets the golden color of the chest and allows each distinct wood to sing. The simple contrast of these fine veneers creates a handsome and distinct piece. 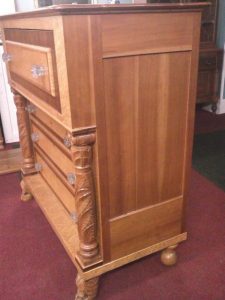 A long grain cherry top and side panels complete the piece’s exterior.

Of course, one of the real showstoppers on this chest is the secretary components. The desk opens with an ingenious forged brass elbow that glides through a hollow arch in the drawer as easily as the day it was made. As the top drawer face comes down, the intricate desk is revealed. A series of open compartments faced with scalloped valances and drawers, all again in beautiful birds eye maple, decorate the interior. Green felt covers the writing surface. 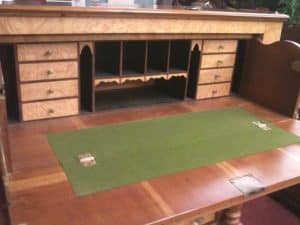 But it is truly the magnificent columns that continues to grab our attention on this piece. While many antique chests of this period feature a single turned column sliced in half, this piece features a full column fully hand carved around. Exuberantly carved acanthus leaves and vines meander up either column face and end in spiral capitals in a unique Greek-turned-Vermont style. Before the advent of electric tools, the carvings are incredible to witness, all the way down to the toes of the claw feet. They are mirror images of one another, adding to the artistry and incredible value of this piece. Only a very wealthy client of David Reelons would be able to commission such a piece and it most surely was a focal point in their home. Secretaries were, as they are now, a symbol of status and education for a refined home. 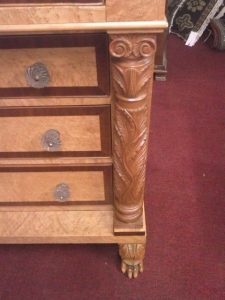 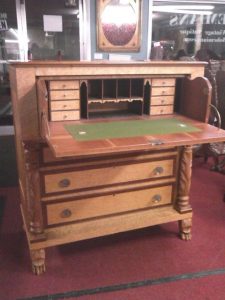 According to the testimonial given to us, this piece remained in the hands of one family in Vermont until just recently. Hopefully it will be kept as the true heirloom of Vermont craftsmanship for years to come.

Thank you for inviting us into your antique home!
Rachel La Bohème
www.eBohemians.com

Bohemians Storefront Will Be Closed Feb 5 thru Feb 15. Regular Store Hours Return Feb 16. Contact us 717-375-8166 or by Email: rachel@ebohemians.com or the contact page or Facebook, Thank you & Happy Valentines Day! Dismiss